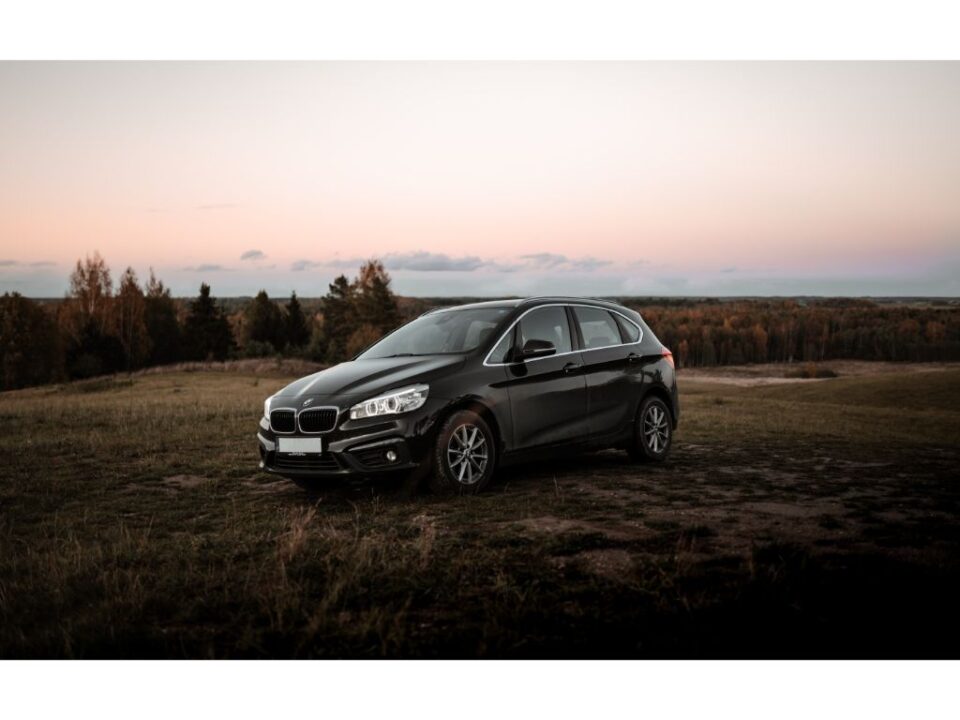 If you want to upgrade your daily driver without spending a lot of cash, a used car makes a lot of sense. And, you can save even more money by opting for a used hatchback – not only are they well-priced but they’re also fuel-efficient, easy to drive, and stylish. Here are some of the best used hatchbacks available in the market right now.

The Honda Fit (the second generation, which was sold up to 2014) is an amazing option if you’re looking for a car that’s compact but has a lot of cargo space. With the Fit, you’ll be able to slide into parking spots with ease and also pack tons of cargo without any hassle. The hatchback has a customizable interior and an engine that delivers around 35 mpg when driving on highways.

Hatchbacks help you combine both utility and fun, and the MINI Cooper is a great case in point. One of the best things about the MINI Cooper is that it offers a really connected driving experience that helps you really benefit from the wheels-pushed-to-each-corner platform. To really enjoy driving in this hatchback, try to find a model that has a six-speed manual transmission. To get a good deal on your purchase, try to find a model that was manufactured before 2014 – that’s when the third generation of the MINI Cooper was launched.

The Sonic is a great example of how you can really score yourself a great deal by cashing in on a brand’s outdated thinking. This car is an extremely competitive offering in its class and has a fuel efficiency of 40 mpg on highways. It also has a lot of cargo space. But, because of the doubts regarding the quality offered by small GM cars, prices of pre-owned Sonics qualify as a real steal. This likely won’t last forever, which is why you should consider buying yourself a Sonic.

The GTI has, for a long time, been the go-to choice for anyone looking for a hot hatch that doesn’t give off a “boy racer” impression of the driver. It’s mature on the inside and the exterior, without compromising on driving thrills, thanks to the tight suspension systems that the car comes with. To get the best deals, look for models that were produced between the years 2010 and 2014.

This one is an inexpensive hatchback that can really surprise you with its rather pleasant driving demeanor. It offers spot-on steering and a great suspension system. The second generation of the Mazda Mazda3, which was produced between the years 2008 to 2013, will offer you the most band for your buck.

Know More: Are Hybrid Cars Worth It?

Want to Buy a Used Car? Read This Guide First!

5 Things to Consider Before You Buy a Crossover

How to Choose the Right SUV

What You Need To Do When Buying a New Truck

How to Choose the Right Tires