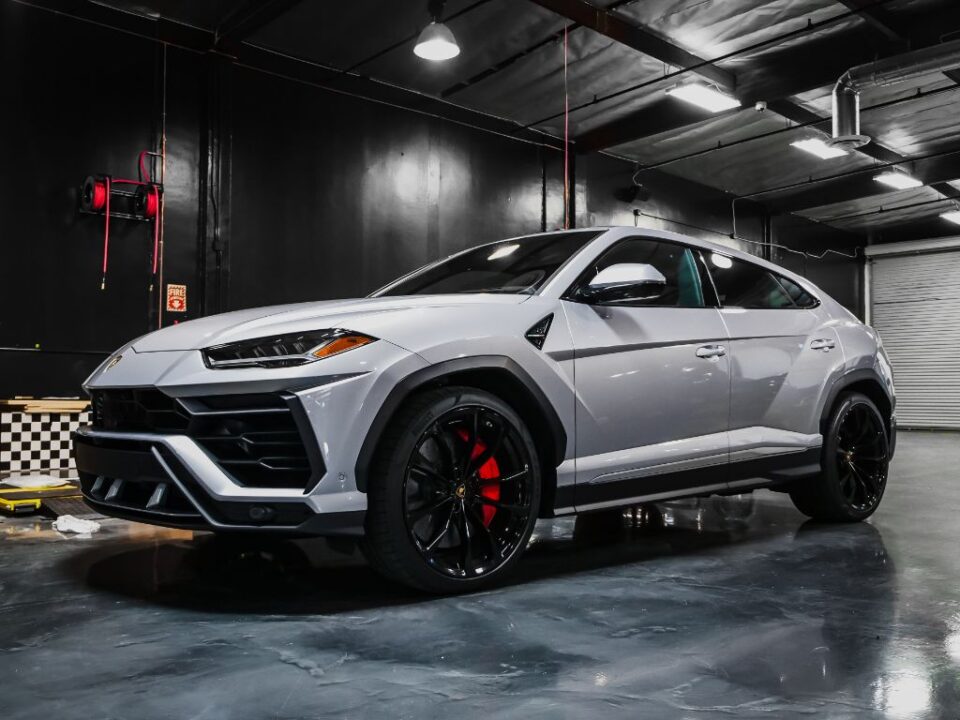 Did you know that the term “crossover” only came into being less than a decade back? Car buyers back then really didn’t know what these vehicles were, but they bought them anyway. However, crossovers today have become extremely popular, thanks to their improved ride quality and easy handling. Since they are based on car platforms, unlike SUVs which are based on truck platforms, they’re much easier to drive as well. If you’re not sure whether you should buy a crossover, this article may help you make up your mind. Read on to know 5 reasons why you should buy a crossover.

A crossover may not be able to haul a truck or have the rugged off-road capabilities of an SUV, but it is a fuel-efficient option. The lighter design of the crossover contributes to better fuel economy in comparison to minivans and full-size SUVs. While the fuel economy cannot be compared to that of sedans and hatchbacks, it’s still quite impressive, especially if you currently own an SUV.

Crossovers initially became popular because they resembled SUVs in appearance, but were comparatively less expensive. The earliest incarnations of modern-day crossovers were primarily driven by styling, and many of these models have been around for years. With increasing competition in the crossover segment, automakers have begun to keep older variants fresh and new models a lot more exciting.

It’s not too challenging to find the base model of a crossover priced at around $20,000. Given this, buyers have a range of affordable options to choose from. However, if you decide to opt for a higher trim level, you will likely have to pay more.

Crossovers have become more capable, and automakers are hence offering these cars with a number of customization options. AWD, for instance, is a common option in many crossovers. Other popular optional features include fold-down seats, high-end tech, etc.

Many modern-day crossovers come with an optional third row of seating. So, even if you are looking for a vehicle that offers sufficient seating space, a crossover will make a good choice.

Buying a New Truck? Here Are the Pros and Cons

5 Things to Consider Before You Buy a Crossover

How to Choose the Right SUV

Buying a New Truck? Here Are the Pros and Cons

Car Rental Hacks That Will Save You Money

5 Things You Shouldn’t Do When Renting a Car

4 Things You Need to Check When Comparing Used Car Loans