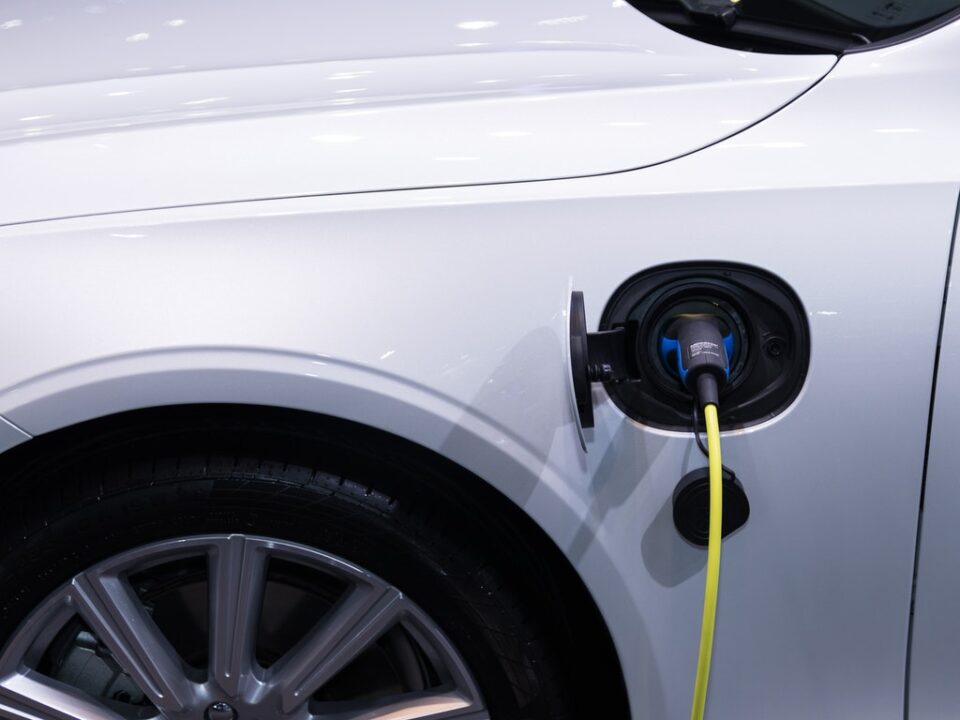 We all know that electric vehicles are the future, and we’ve seen car manufacturers in the country adding more and more electric cars to their lineup. Here are a few electric vehicles that haven’t arrived yet, but are expected in the next two years.

As you might expect, the Q4 e-tron’s size will be in between the Q3 and Q5 crossovers. But, unlike the Q3 and the Q5, the Q4 etron will only have an all-electric configuration. The car will ride on Audi’s MEB platform. The stylish car is expected to launch in 2021.

BMW’s “i” range of cars – the i3 and i8 – relied on futuristic designs that made a statement. The next model, the i4, is expected to have more conventional styling, given that it will be quite similar to the Gran Coupe four-door hatchback. The auto manufacturer has announced that the car will make 523 hp and have an 80.0-kWh battery pack. Production is expected to begin in 2021.

The BMW iX3 was previewed in the year 2018, but we’re still waiting for this one. It is expected to be able to accommodate 150-kW charging – and this can be replenished in as little as about 30 minutes! The iX3 also additionally features a rear-axle subframe that will accommodate the new powertrain. The car will likely offer a range of 200 miles.

The iNext, for which production starts in the year 2021, is expected to arrive in the U.S. in 2023 – Europe will get the car sometime before we, in the U.S., will. The carmaker has announced that the iNext’s range will exceed 400 miles.

We first got a glimpse of the FF91 in 2017, but it’s yet to hit the markets. It’s expected to have an engine that will make a whopping 1,050 horsepower. The company also claims that the large crossover will be able to go from zero to 60 mph in just about 2.4 seconds and that it has a 388-mile range. While we expect the car to be available in the market in 2023, the carmaker is yet to set an on-sale date.

Electric Cars: Pros and Cons You Have to Consider

Top SUVs You’ve Got to Check Out!

Guide: How to Buy Auto Insurance the Right Way

4 Things You Need to Check When Comparing Used Car Loans

Electric Cars: Pros and Cons You Have to Consider